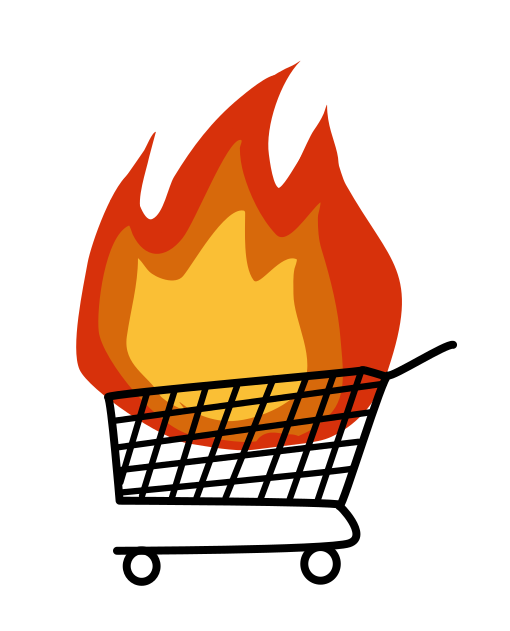 As you know, we launched a poll to ask you all who YOU wanted to boycott for the duration of the National Prison Strike. Per ask from national organizers, we selected 3 companies. However, as the 3rd place was a tie, and we had a sincere request to really target Bank of America based on the role predatory lending and eviction are used as tactics to round up undocumented comrades to fill detention centers, we have agreed that we have no choice but to call for all 4. The “winners” of our poll are Amazon.com, Exxon/Mobil, McDonald’s and Bank of America.

Amazon’s overwhelming lead in the poll is in large part a result of Amazon’s recent disgusting announcement last month that they are “proud” to continue to provide logistics and material support to the mass incarceration and deportation machine.  Amazon is not only a massive distributor of prison-made goods, but they own companies that directly source to prison workers for pennies an hour. Their role in developing facial recognition software for police, ICE and prisons has been crucial to making the world a substantially more dangerous place for marginalized people.

Want to report your cancellation? Scroll to the form here.